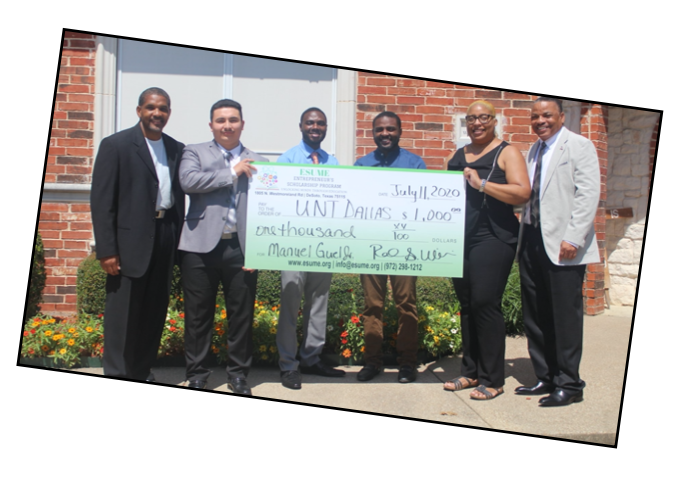 Unfortunately, I was not born with x-ray vision or the ability to fly. However, that did not mean I could not be a hero. During career day at my elementary school, I always looked forward to seeing the police officers and FBI agents because to me they represented the closest thing to a real-life superhero. Several years later, I experienced an attempted home robbery. I was home alone when I heard someone trying to breakdown our front door. My heart dropped, and I became terrified at the thought of what was on the other side of the door. Amidst the screams, “OPEN THE DOOR!”, I immediately called the police. Within minutes they were by my side apprehending the intruder, protecting me in the most frightening moment of my life. Had they not responded the way they did, I do not know what would have happened. In this experience, those officers, and investigators on my case were my heroes, and I realized that pursuing a career in the criminal justice field is exactly what I aspire to do.

I understand the importance of being a first responder and first line of defense for someone in their immediate time of need, and that is what I want to be in my community. The criminal justice system today is broken. Being part of the criminal justice field, I want to help solve those cases that have never been solved. No family should ever feel like the criminal justice system never brought justice for them. Working as a police officer or FBI agent, I want to restore the criminal justice system and attempt to decrease crime rates. Being a police officer, my main goal is to impact the lives of individuals. Helping the community stay safe would just bring the heartwarming feeling to my heart. The reason being that I do not want anyone to feel the fear and the anxiety that I felt when the intruder was trying to break into my house. In addition, I want to have an impact on the public that law enforcement can be trusted. On social media and news, police officers have been depicted as people that cannot be trusted based on the police brutality towards minorities. However, I want to change the perspectives that the public has on the

criminal justice system and illustrate that we are here to serve and guard them no matter what. I want justice to be made for everyone like it was made for me when Mr. Tovar was punished for his action. I want the criminal justice system to be repaired. I do not just want to just go and take a job in this field, but I want to become a leader and improve this career field. I would also like to help at-risk children find a better path in their life by creating an intervention program. This program would help at-risk children be able to go to college and change their life around.