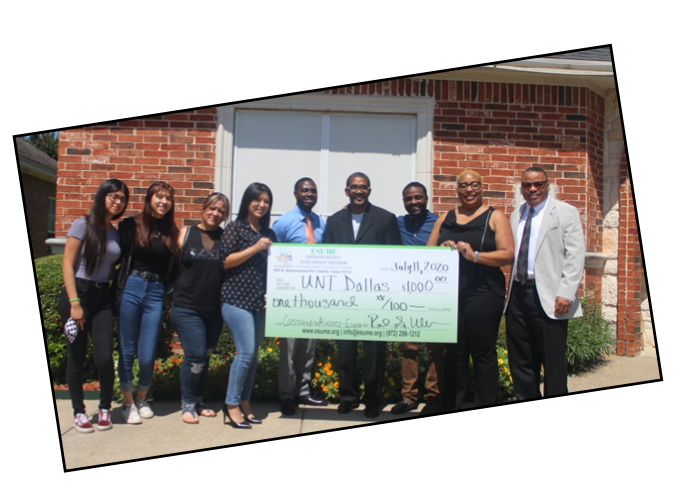 ESUME Scholarship Essay: As an aspiring college graduate, what positive impact do you see yourself making in the field of expertise you have chosen?

Throughout my short college journey so far, I decided to major in Communications and Technology with a concentration in Digital Production and a double minor in Spanish and Marketing. I’ve always wanted to be a part of the entertainment industry and now aspire to be a video director/producer. I plan on working with media influencers for different projects as well as local organizations that support my ideals.

There are lots of different media out there today, ranging from movies to a simple social media post. What lacks a lot in all of these types of media is a very important group: minorities. Minorities are barely ever portrayed in media to the public. It has become the norm to have a specific race or ethnicity as the one who gives the face to the public. This is something I want to change in the field. Minorities are underrepresented and pushed off to the side when considering people to represent a company or brand. There are also very few minorities who are influencers or well known. As a minority myself, I believe that being represented is beneficial to show that minorities are also capable of great things in life. By having more minorities as role models, the younger generation is able to look up to someone outside of their daily circle and decide to mirror them. They will know that it is okay to be “different” and still be able to succeed. Not only can they reflect certain actions and decisions, but the younger generation can grow to love themselves more and be proud of who they are and where they come from.

This concept of having more minorities as role models and influencers may take place slowly but surely. Luckily, with all of the social media engagement out there these days, it is

very common to go “viral” and well known. Seeing more influencers out there who people can identify with can inspire the community to follow into their footsteps. As many people in the community are aware of the issue, it is known that it is out there yet unfortunately not being taken up upon people with a higher standing in society. It is necessary for someone to speak up and take action upon the marginalized circumstance.

As someone who is a minority, I hope to be more influential to provide reasoning as to why having more representation is important. Although I classify myself as only a part of one minority, there are many out there who lack such representation. I am not focused on only one group, but all. Everyone deserves a chance to voice and be proud of their identities.

As I come closer to the completion of my degree, I plan on getting a job or internship that will allow me to grow my skills and knowledge. Both about digital production and the different societal injustices. As I get more experience, I hope it will lead me on the right path to achieve my goals. I wish to make a positive impact that will allow more people to rise and show what positive impact THEY can make in the world.